From Dairy Princess to Marathoner Nurse 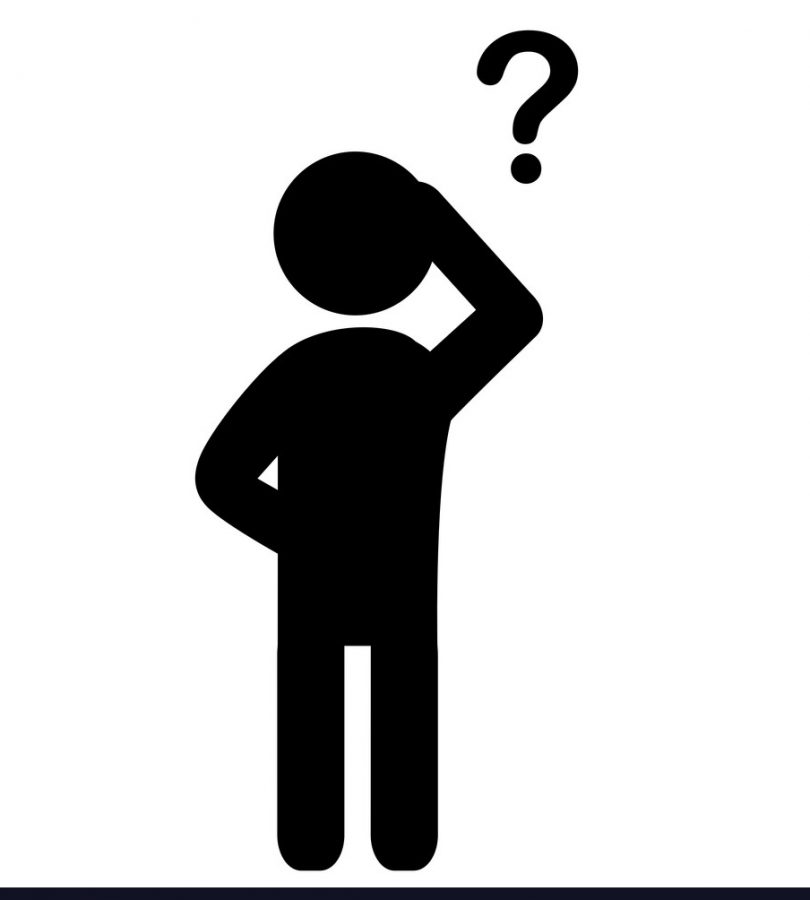 This edition of “A Little Bit” deals with a staff member whose identity cannot be concealed but you need to know a little about her.

This staff member was raised on a dairy farm in New Riegel, Ohio, where her parents immigrated to from Germany. She graduated from Mohawk High School and, when she was 17, was voted Seneca County Dairy Princess.

After high school, she attended Heidelberg University in Ohio where she played basketball and ran track while obtaining her BA in Biology.  She then obtained her nursing degree from Ohio State (ughhh) University.

She ran in the 25th Marine Corps Marathon.

She obtained her EMT certification in 2015 and runs with the Nokesville Volunteer Fire Department in her spare time.