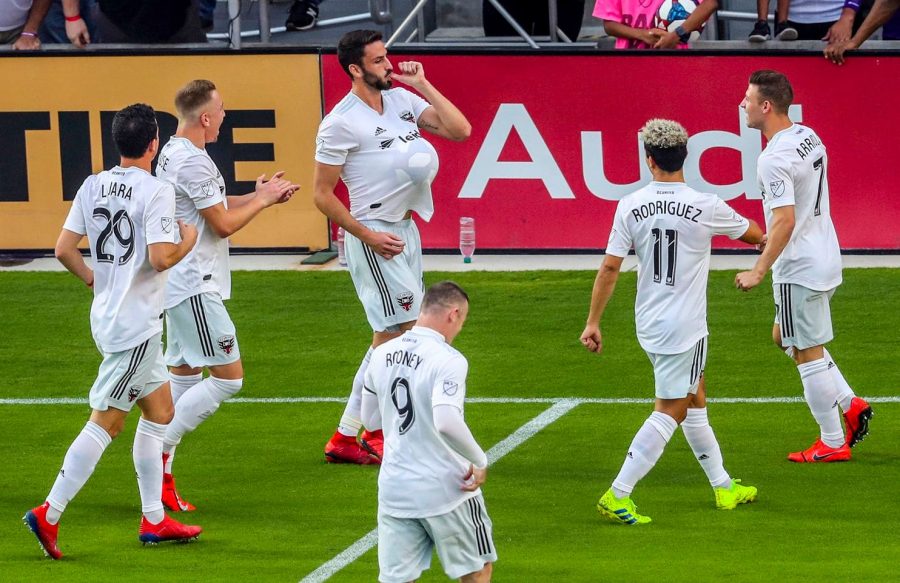 For the second season in a row, DC United has made it into the Major League Soccer (MLS) playoffs. The team has dominated the season and never fell below fifth place in the standings. They will play Toronto FC in the first round of the playoffs on Saturday Oct. 19.

The season started off well for the team, for they began the season with a 2-0 win over Atlanta United. It was a promising start to the season and they continued to ride the success regardless of with the injury to their starting left back, Joseph Mora. The team finished the season with 13 wins, 11 draws, and 10 losses, earning them a fifth place spot in the Easter Conference. The success may end, however, with a key player leaving the team after the season.

Wayne Rooney came to DC United in the 2018-19 season. He led the team as captain in all the games he played in. He scored 23 goals in the last two seasons and has played a major role in DC United’s offense. However, Wayne Rooney announced he would be leaving the club to join Derby County in January 2020. Although he has only played two seasons in DC, Rooney played an important role in the club and his presence will be missed.

Luckily for DC United, both star players Paul Arriola and Luciano Acosta will return next season. Both players finished with six goals, each tying for second for the team. Paul Arriola also played for team USA in the Gold Cup scoring two goals, he helped the US team go to the finals. Even with Rooney gone the two are fully capable of leading the offense and should be able to create chances on goal.

The playoffs will not be easy road for DC United. FC Toronto will be a very tough team to beat, and the very hot New York City FC will be waiting them if they win. Even with the tough match ups, BDHS student Jason Mendoza believes DC United will pull off the win; “. With any luck, DC United could win the MLS Cup and end Rooney’s time in DC right.