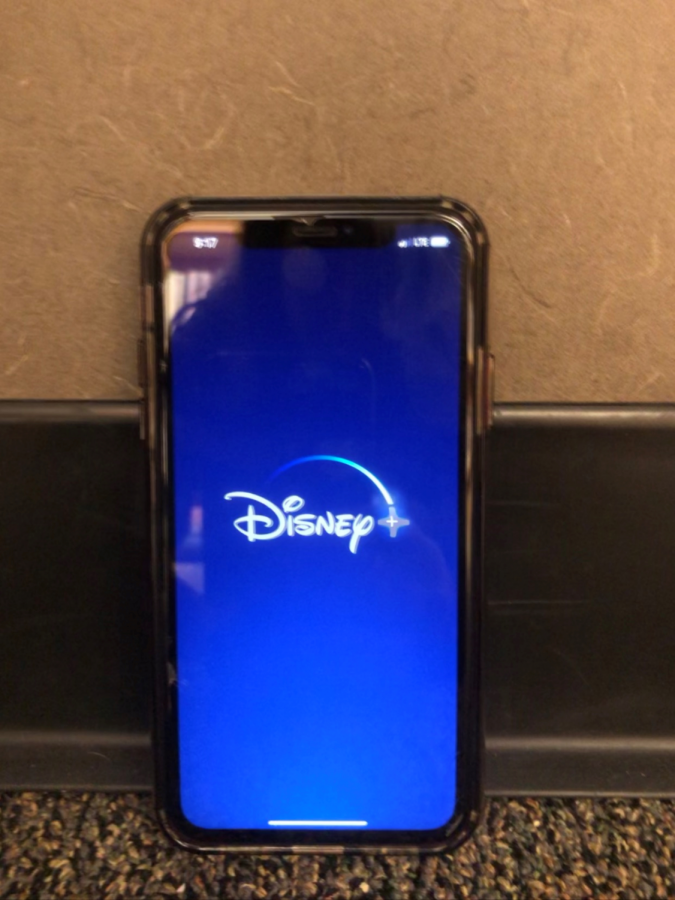 Disney movies became widely available when Disney+ was released on November 12, 2019. With this, many viewers have found racially problematic elements in a few of the older movies. These movies include Lady and the Tramp, Dumbo, Peter Pan, and the Jungle Book.

Disney+ has added disclaimers at the beginning of all movies with racist undertones. It says, “This program is presented as originally depicted. It may contain outdated cultural depictions.”

A couple of films such as Aladdin and Pocahontas do not have disclaimers, despite racism accusations.

In the new live action versions of classic Disney movies, many of these controversial scenes have been replaced. In Lady and the Tramp, the “Siamese Cat Song” was replaced with “What a Shame.” In the original song, a pair of Siamese cats intimidate Lady by using offensive Asian stereotypes. In the updated song, the cats were replaced by small grey cats. The director of the new song, “What a Shame,” Charlie Bean, says “It felt like an opportunity, and responsibility, to something new here and very different.”

The best solution would be for Disney to embed a few second clip at the beginning of the movies where racist depictions are found. The clip should contain a harsher disclaimer that mirrors the Warner Bros. note. On the Tom and Jerry shorts, the Warner Bros. Disclaimer reads, “Tom and Jerry shorts may depict some ethnic and racial prejudices that were once commonplace in American society, such depictions were wrong then and are wrong today.” This way, the disclaimer would not be missed by any viewer of the movie.

An open disclaimer at the beginning of the movie would open a conversation between parents and their children about America’s dark history of racial and cultural discrimination. Children will have a greater understanding of past and the ongoing prejudice around the world.