The Impact of Hurricane Sally 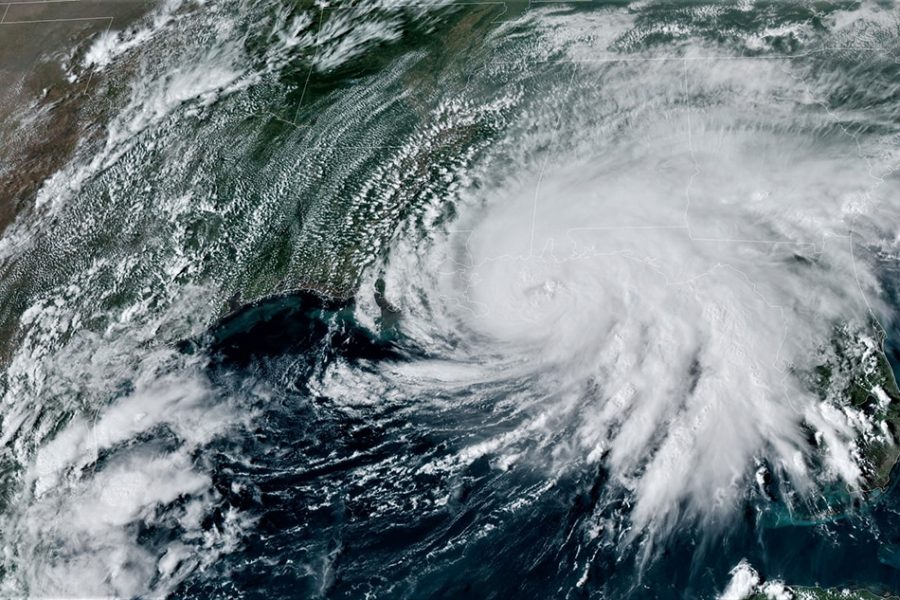 Hurricane Sally made landfall on September 17th ravaging Florida as it grew unexpectedly and crept up the state. Initially it was looked at as a small tropical storm, but it intensified to a category 1 and made landfall. It reached its peak of strength and force while hitting the panhandle.

Those who were caught in the direct path of Sally are suffering from no electricity, flooded land, and limited access to food. There have been multiple deaths and missing people from the immense flooding and winds Sally created. It is estimated that four months’ worth of rain fell in the first four hours of Sally’s destruction. Such an incredible amount of water couldn’t be anticipated. Due to there being a big underestimation of this hurricane’s power and size, many were left homeless and with their lives destroyed.

As the hurricane went more inland, places like Pensacola, Alabama and other cities in close proximity to Florida were hit with thirty inches of rain. The hurricane forced people, businesses and multiple parishes in Louisiana to prepare their buildings for the immense rain on its way inland. Mandatory evacuations were announced in Louisiana due to the unpredictable force and impact on bordering states. The rain combined with the winds have knocked down power lines and more than half a million citizens in Florida and Alabama. They currently have no power and are stranded in their own neighborhoods. Many are worried of Sally increasing the educational gap because no power means there is very little internet access in these states that already aren’t the best connected, especially in rural areas. Scenes of flooded, destroyed and abandoned neighborhoods littered both these states and Mississippi even evacuated to quickly jump ahead of Sally and avoid such carnage. Georgia saw a foot of rain that flooded roads and rural areas around the state. This is horrible timing for such a disaster, as many are unemployed and are living on savings. The economic devastation is spread throughout the hurricane’s path, leaving people hit the hardest even worse off than they would have been any other year.

Cleanups and search crews have been deployed and have been doing the best they can, but they can’t heal the economic, and emotional pain felt by those hit. Sadly, many businesses’ who already have been suffering from a decrease in customers have had their shops and buildings destroyed. Along with search crews, charities have been stepping up to raise money for those affected. There is work being done to restore power to many heavily impacted areas but until floods subside not a lot can be done. More than 2,000 power lines are still down, affecting thousands barely able to even return home. Sally has done damage that sadly cannot be undone, like ruining farmers crops and fields, limiting local fresh food and income for farmers. Hopefully the people affected can survive these horrible circumstances and live their lives with a sense of somewhat normalcy, after the water subsides.