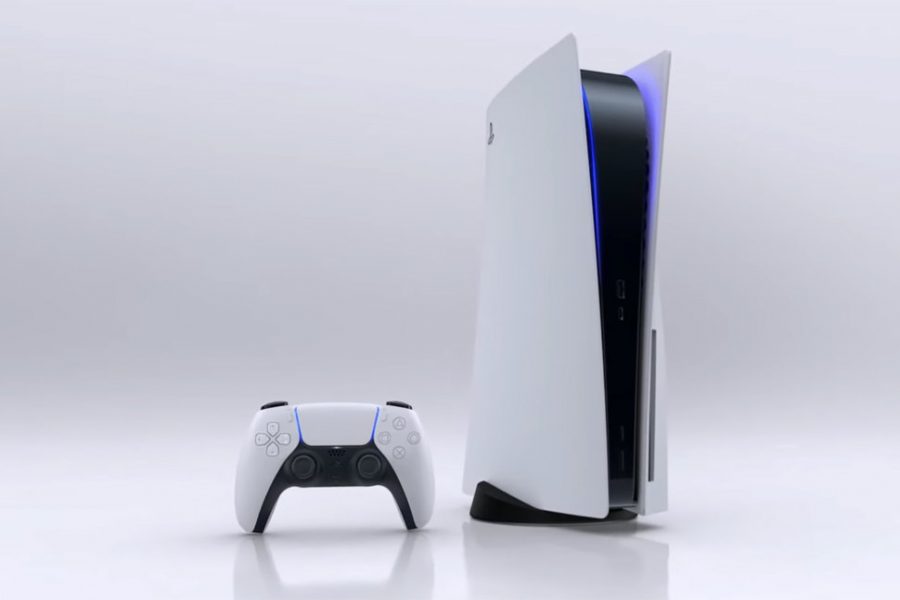 November 12th is the official day markets will start receiving the PlayStation but could come out on different days varying on the different places. Stores will be allowing pre-orders to people who want to get their hands on the PlayStation early. It wont be easy to get your hands on the PS5 early as, millions of people all over the world will all be trying to get a pre-order at the same time you are. But if you miss out on the pre-order your going to have to wait until they hit the stores.