What is an American? 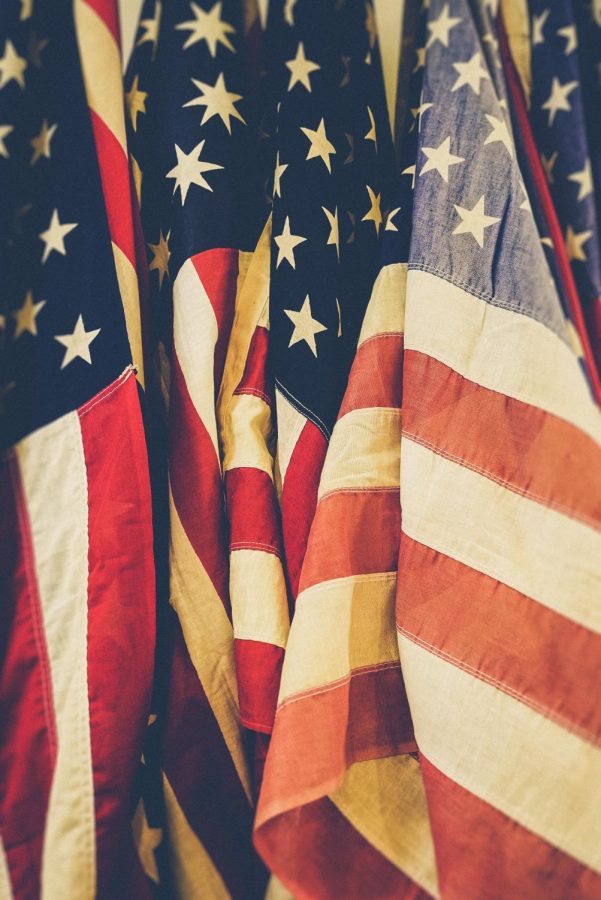 What does being an American mean to you?

Being an American can mean many things. America is home to corn dogs, the statue of liberty, baseball, and McDonalds. It’s also the same country that created Japanese internment camps in 1942. It’s the same country whose president pulled out of the Paris Climate Agreement less than two years ago. The ground where kids drive to school is the same ground where Native Americans were forced out of their homes to walk the Trail of Tears. What does being an American mean today?

Some wear red, white, and blue with pride, while others would rather not discuss their home country. “Being an American back then was living in a country we call America and pledging patriotism to this country. You happen to be born or move here and it’s your country you are ‘associated’ with. And that’s what I believe being an American is today, too.” To some, like this source, being an American means little more than where you were born or where you now live. To others, it’s an important part of their lives, whether positive or negative. “Right now, what it feels like to be an American is being part of a country that needs a lot of work and healing… as an American, it’s not something I’m too proud of, but I think we need to work together,” says another interviewed high school student.

More interviewed students bring up issues they feel the U.S. needs to improve in. Racism, homophobia, sexism, and other equality issues are listed. “People need to realize that everyone is human, we’re all the same!” Other topics discussed included coronavirus, climate change, and violence. One student wraps up their interview pointedly: “we need to create a more harmonious way of living.”