How HBO Max is Shaking the Film Industry 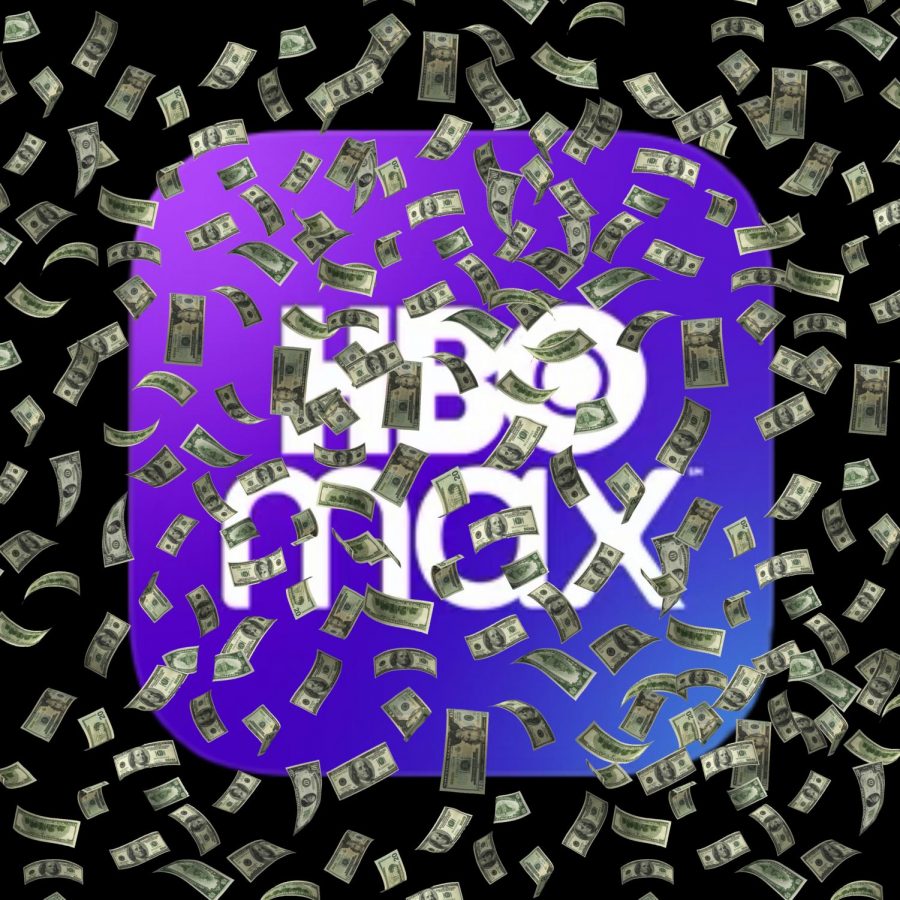 When was the last time you went to the movies? Was it a year ago? Maybe pre-Covid? Well, whenever you went, it’s probably been a while, so you’re most likely watching your movies from home. Services, like HBO max, have made this possible in the last year, since theaters and the streaming service debut movies simultaneously. While convenient, the home streaming of new blockbuster releases has shaken the movie industry.

One reason is because without people physically going to see movies, there’s no ticket sales. The industry has had such massive losses that they are lowering the price for a blockbuster movie to only $3 to coerce people back to the theaters. Another reason is as more and more content is being made available digitally, such as streaming service originals, ownership of older movies and exclusivity with shows, leaving many people seeing little value in risking a ticket price on seeing a newer movie.

These problems aren’t the only thing affecting profits though, great losses are felt due to an increase in companies choosing those streaming services over the traditional box office. The current source of the major loss in revenue is caused by a deal that Warner Brothers and HBO max currently have, where all major movies of their 2021 lineup are premiered on the service and theaters at the same time. Many investors and higher ups in the movie industry have criticized the deal as being short sighted and having a potential to destroy the industry all together. Many have warned Warner Brothers that having customers getting used to new, high production blockbuster movies on demand could lead to a general decline of movie goers post-Covid. It’s understandable that from a business perspective, they’d be worried, because they’ve lost 75-80% of their projected sales this year.

As the vaccine rollout is continuing and picking up speed, more and more people are getting comfortable doing everyday things out of their home. Many businesses are currently reopening as well, seeing as many restrictions are becoming lax and increasing the demand for entertainment. Many movie theaters are following lead, and although they are experiencing a small resurgence in ticket sales, it is nowhere close to before Covid. It’s yet to be seen if HBO max will keep this demand low, but for the time being it’s not looking good for the livelihood and longevity of movie theaters.

Dean, Grace. “Movie Theaters May Slash Ticket Prices to $3 for Warner Bros. Films, According to a Report, after the Studio Said It Would Debut Movies on HBO Max alongside Cinemas.” Business Insider, Business Insider, 17 Dec. 2020, www.businessinsider.com/cinemas-cut-warner-bros-ticket-prices-hbo-max-streaming-movie-2020-12.